Thomas Fuesser is a freelance photographer and designer whose acclaimed career in photography, design, advertising and art spans from his native Germany across all the continents to China, where he has made his home since 2005. Thomas is the recipient of The German Prize for Communication Design 2000 for excellence in design by Design Zentrum Essen, NRW , and holds a degree from University of Essen in Communication and Design Sciences. Thomas stands for creative work in photography, design and art production. Clients ranging from major advertising agencies and publishers to photographers, architects, designers, museums, galleries and artists all rely on his expertise for their production needs. 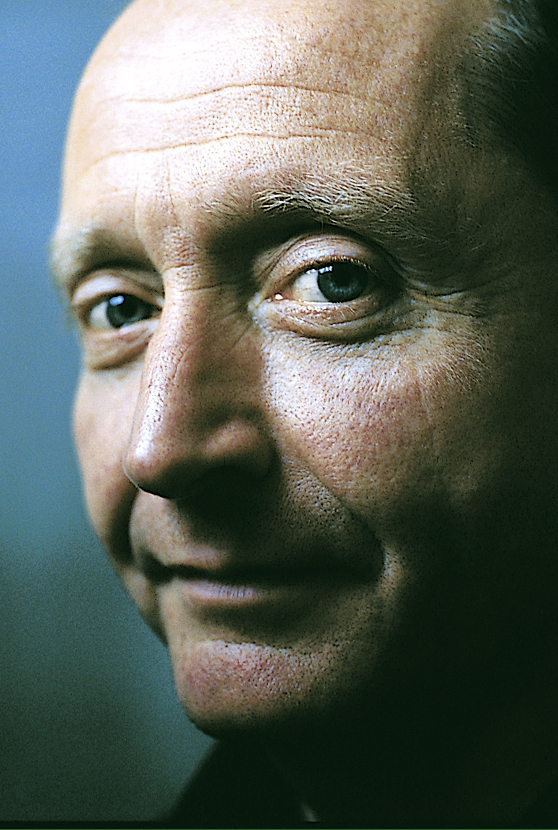